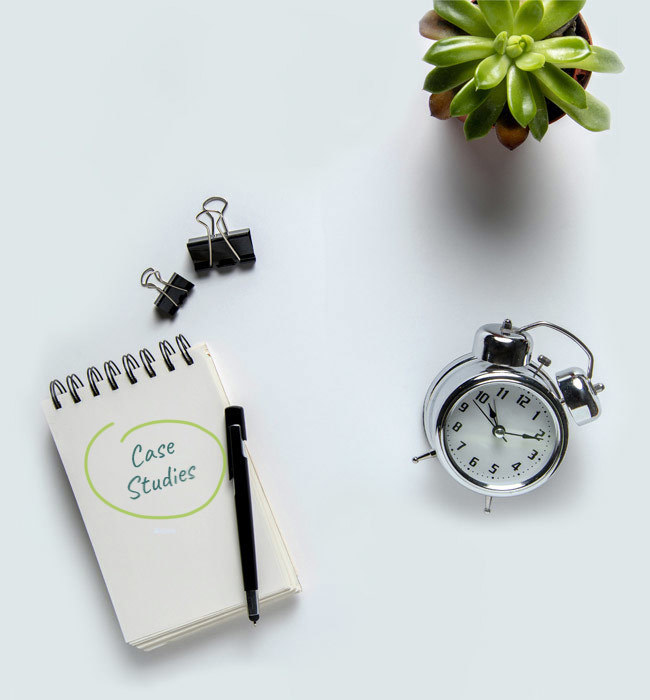 A business had traded for over 20 years and had been handed down from father to son. Recent years had been tough and various factors had come together resulting in significant losses over approximately 4 years. As a result debts had built up, particularly to HMRC for VAT.

At the initial meeting, the business owner advised he believed the business was making small profits but not sufficient to make any meaningful repayment to creditors. However, he did own two properties, one which he lived in with his family and the other was a rental.

We talked through his options which included bankruptcy. He wanted to avoid bankruptcy if possible because he was likely to lose both his properties.

An IVA proposal was drafted and sent to his creditors who accepted it. The IVA meant he retained his family home and business. The rental property was sold and the equity was paid into the IVA for creditors. The return to creditors was significantly higher than if the individual had been made bankrupt and enabled his affairs to be dealt with in an orderly manner.